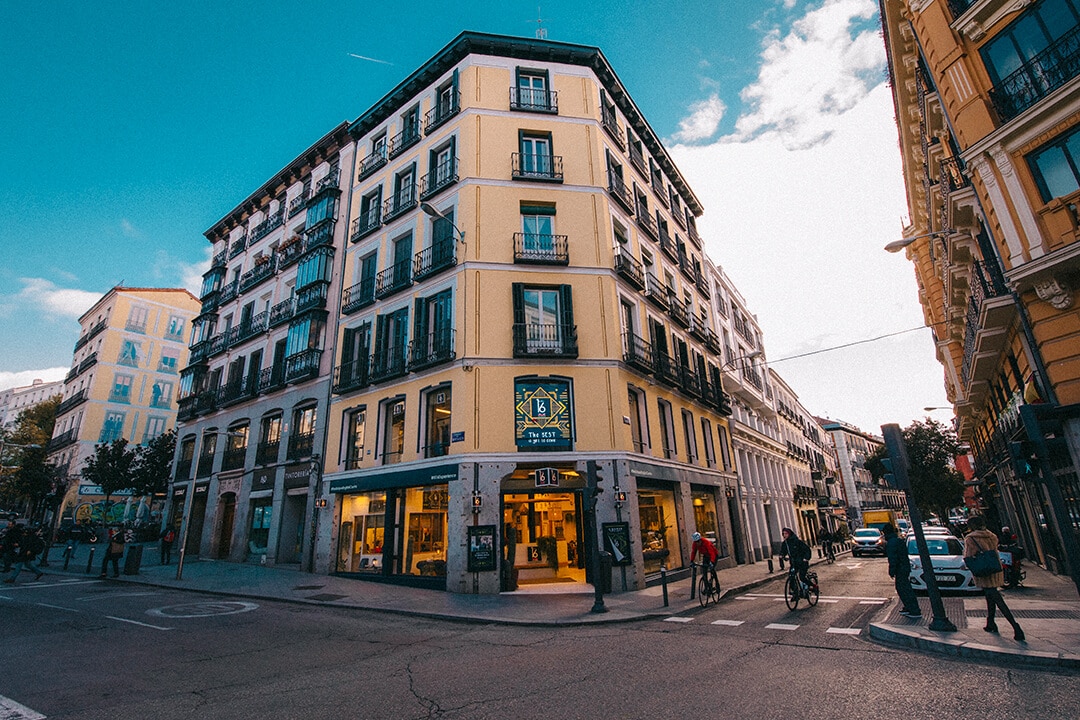 Welcome! Our new English school in Nuevos Ministerios will contain more than 100 square metres of our N16 atmosphere that’ll be distributed in classrooms for groups, private classes, kids’ classes, and exam prep classes.

Our new Madrid location is located in El Viso, just steps away from Paseo La Castellana. You’ll be able to find our front door at Paseo de La Habana, number 12, which is also conveniently located next to Nuevo Ministerios metro station and Santiago Bernabéu football arena. We’re well connected by public transport and have got plenty of services nearby. See you soon! 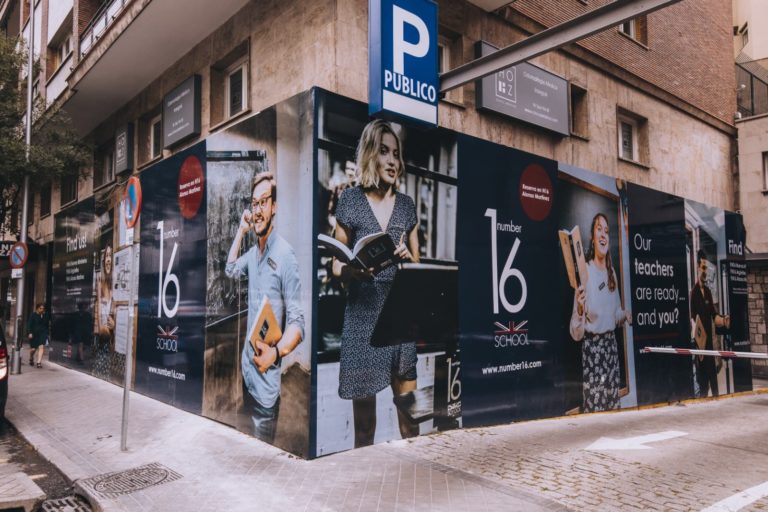 ¿What will you find at #N16NuevosMinisterios ?

What makes our English academy in Madrid stand out? 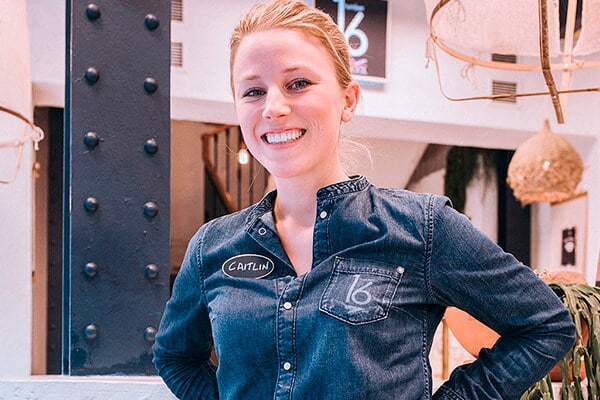 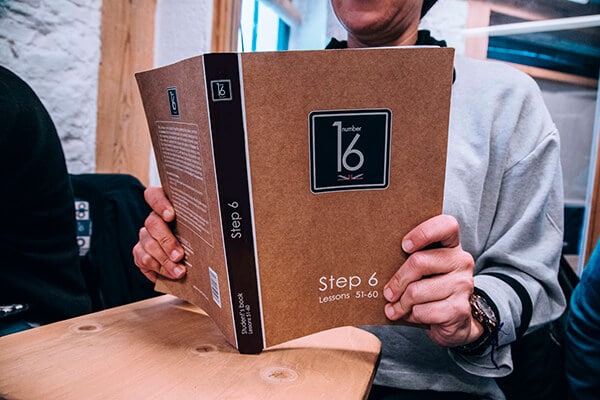 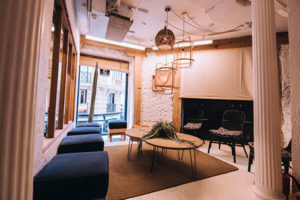 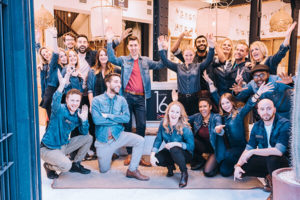 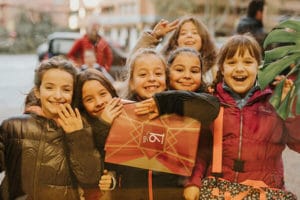 Can't wait to see you!

The Number 16 Method, the best native teachers, and unique amenities are waiting for you at our new English school in Nuevos Ministerios. Drop by for a visit on Paseo de La Habana! 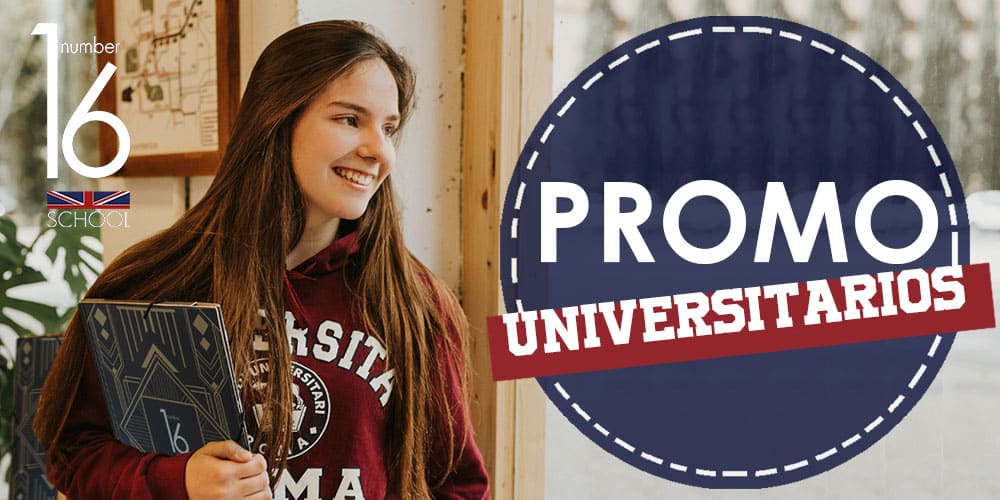 Breaking news! We’re not only opening one, but two English schools in Madrid! We’re not kidding!

One of the centres will be located on Paseo La Habana. In our new English School in Nuevos Ministerios, group conversation classes will be given with our own unique method. In addition, we’ll offer private classes, all types of services for English for kids, and prep for official English certificates and business English for companies.

The Nuevos Ministerios English school will open its doors mid-August and, as always, our academic year will begin in September. That being said, we can’t wait to take on new students. If you’d like, you can reserve your space now at our Alonso Martínez school (Calle Fernando VI con Hortaleza).

As we’d been telling you above, this year we’re opening two new English schools in Madrid. One located in Nuevos Ministerios, and the other in Alberto Aguilera: N16 Argüelles. If you want more information about this centre, click here!

We’re strengthening our presence in Madrid with the opening of two new centres in convenient points in the capital city: Paseo La Habana and Alberto Aguilera. Two centres equipped with more than 400 m2 of space, which will be in addition to our first Madrid school, which opened its doors in September 2017 in the Alonso Martínez area and already has more than 1,200 students. With this strategic move, Number 16 seeks to open its market to new neighbourhoods in Madrid and, accordingly, expand its services, offering English for kids and businesses, and all types of prep for official English exams.

Right now, we’re in a national expansion phase with our recent opening in Valencia and a second centre in Zaragoza, where we’ve been present for almost 10 years offering English for all ages and levels. To this day, we’re part of a community of more than 5,000 students, a number that’ll grow considerably after August, which is our planned opening date for two new English schools in the capital city.