I’m Andrew, the Director of Studies at Number 16 School. I come from Chester, which is not, as students sometimes think, a city in Valencia famous for motorbikes, nor a brand of cigarettes, but a beautiful, historic city in the North-West of England.  Chester is famous for its city walls, Roman remains, shopping, horse-racing and the Eastgate clock (the second most-photographed clock in Britain, after Big Ben). The green, flat countryside around Chester is ideal territory for dairy farms, and here they produce delicious Cheshire cheese.

I’ve also lived in Newcastle, in the North-East of England and, briefly, in Essex in the South-East. I studied Biology and Geography at Exeter University and later continued to live and work in the South-West (my favourite region of the UK) as an outdoor activities and education instructor. That’s where I met my Spanish girlfriend, Ariadna. She’s a talented singer and the reason I came to live in Zaragoza.

I’ve always liked outdoor pursuits such as kayaking and hiking, and also martial arts such as kung-fu, but, as I recently bought a flat here in Zaragoza, most of my spare time is now spent doing DIY (Do-It-Yourself), a popular English hobby which involves knocking-down, rebuilding and painting parts of your own house – you know, the kind of things that most sensible people pay professionals to do for them.  I like to go up to the Pyrenees or Sierra de Guara when I can, but more often I go for bike rides along the banks of the Ebro.

I’ve lived in Zaragoza for six years now, teaching English and helping to run English academies, and as long as I keep finding new challenges, I’ll keep doing it. 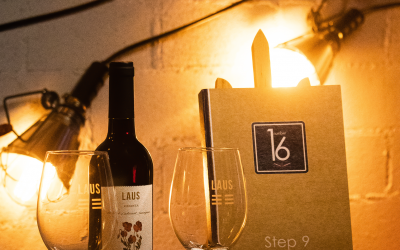 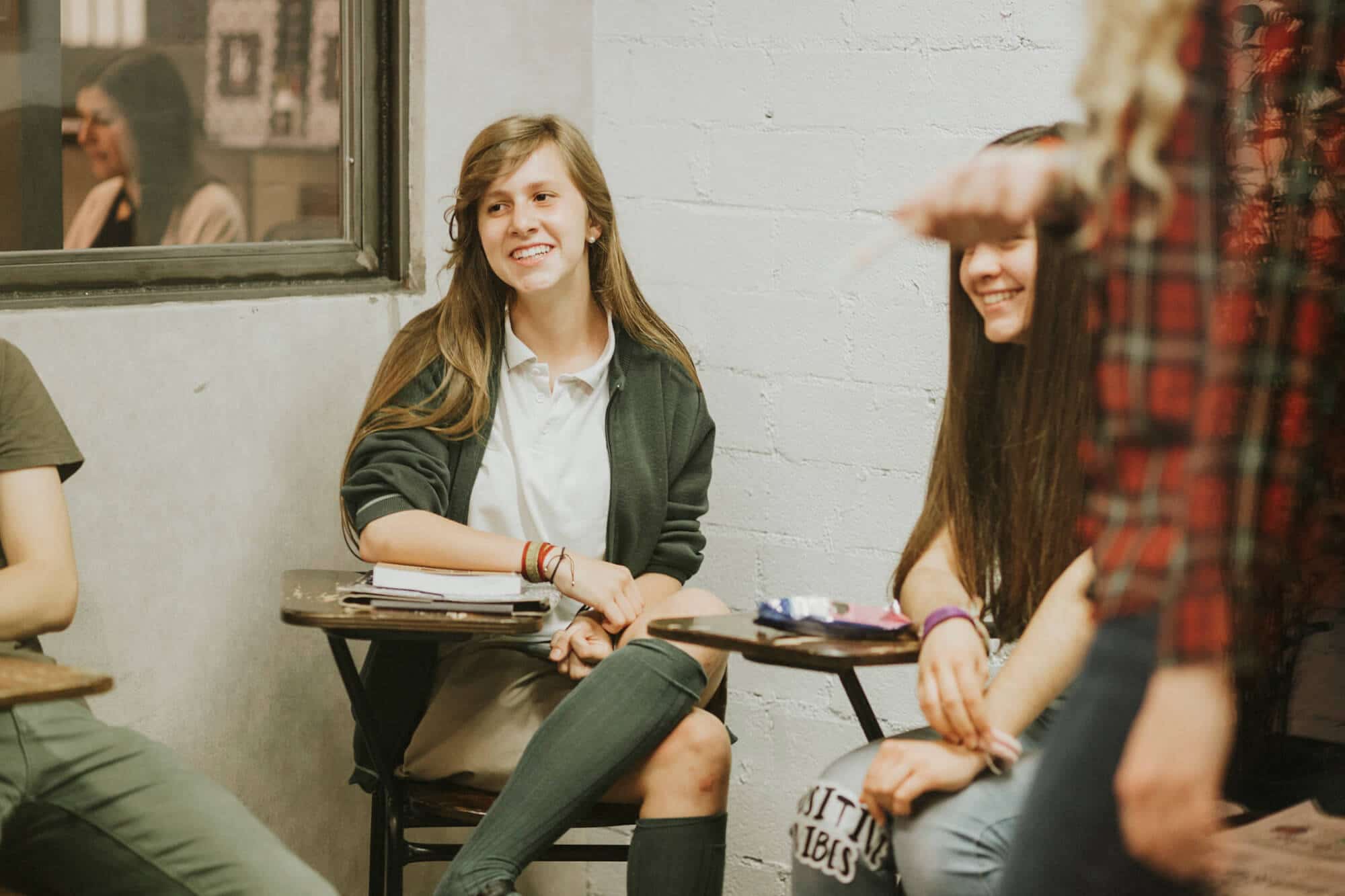 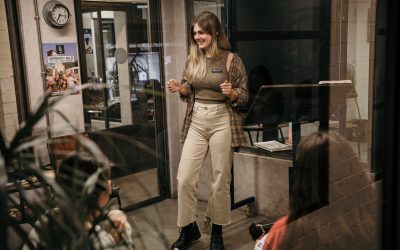